Home
Kratom
American Kratom Association: Is It A Legitimate Organization?

American Kratom Association (AKA) has been playing the greatest part in supporting a famous Southeast Asian herb – kratom. It is commonly known as Mitragyna Speciosa. If you are the kind of person who spends some time online to search for the latest news on this herb, you must have seen AKA links on different platforms in favor of kratom.

Are you associated with the Speciosa community? Want to know more about this domain? Well, take a look at what the American Kratom Association is exactly doing in the market. It can give you an insight into this world with authentic information.

This article is prepared to let you know about everything associated with AKA including what this department is actually doing and how it has supported Mitragyna throughout. Let’s get deeper into the details.

With its amazing influence and wonderful properties, Mitragyna has achieved significant popularity, especially in the last decade. Millions of users have increased in a short span of 10 years. Taking a look at the boom in this industry, a couple of authorities have made several attempts to ban Speciosa. One of the huge authorities that have played a major role in banning Mitragyna is the Food and Drug Administration (FDA).

Just to deal with the above-mentioned challenge, a number of individuals and departments started appearing to support this plant. The ones who support Speciosa are commonly called kratom advocates and the American Kratom Association is the most leading advocate nowadays. It was established 7 years ago back in 2014 and is a non-profit organization based in Virginia that works purely for this herb and its potential users.

In 2012, FDA had taken a major step towards banning Speciosa. It was not acceptable at all for the advocates; therefore, right after 2 years, they introduced AKA in the market to deal effectively with these challenges.

All AKA wants is to maintain the legal status of Mitragyna so that everyone who wants to take it can consume it without any hesitation or restriction. It is working to restore the access of users to Speciosa. In addition, this association is concerned with providing everyone in the United States a free choice to improve their lifestyle and promote overall well-being. 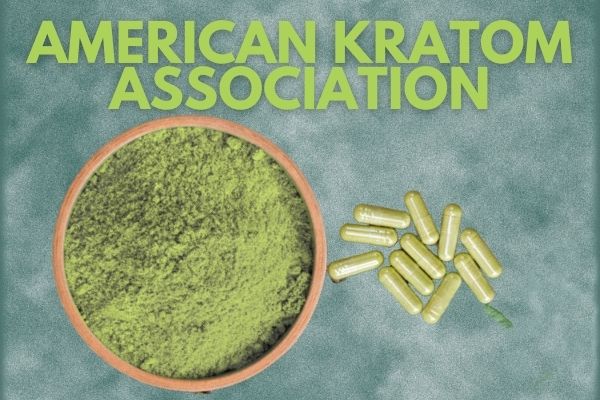 It was established for protecting the right of every American resident to benefit from the magical botanical Mitragyna for promoting well-being. In addition, it is working on a plan to make an organized community of responsible users and to provide them with authentic information regarding this herb.

This organization is revolving around 5 major aims as listed below.

Standardization Of The Speciosa Industry

The Southeast Asian people have been consuming kratom leaves and  kratom powder for hundreds of years. However, it became popular in the Western regions a few decades ago. When this herb was introduced to the American market, it was totally an illegal substance at that time. There was no proper way of educating the manufacturers and sellers to follow specific standards to maintain the premium quality of Mitragyna products.

Most of the sellers were involved in selling contaminated goods that are not safe for human health. The American Kratom Association changed this trend by developing an approved list of trusted vendors. It was indeed a great step towards the safety of every American individual.

The merchants involved in the approved list were instructed to follow the rules and regulations set by the AKA to maintain good quality standards of kratom. There are two top parameters that no seller can ignore at any cost including potency as well as purity or freshness. If you explore or purchase any product and read its lab-test report produced by an independent laboratory, you should be thankful to the American Kratom Association.

Well, without a doubt, AKA has a great contribution in advocating not only Mitragyna but has also gone the extra mile to support potential consumers. In simple words, no other individual or authority has supported kratom better than AKA. It works closely with the United States government officials to keep an eye on what exactly DEA, FDA, and NIDA are doing to ban Mitragyna. AKA wants to see an active role being played by the FDA to carefully monitor the kratom standards followed by the sellers, suppliers, or manufacturers.

AKA is running an outstanding advocacy plan by working with lawmakers and consumers to keep kratom going in the long run.

What Role Is AKA Playing To Educate The Kratom Community?

In the beginning, the American Kratom Association has struggled a lot to correct the misleading information and misconceptions about Speciosa. It was proved to be very effective in searching for the potential benefits associated with this tree leaf. As a result, it started becoming more and more popular almost everywhere around the globe.

Nowadays, everyone is familiar with the several attempts made by the FDA to make Mitragyna illegal for human consumption; therefore, AKA has started focusing on promoting research in this domain to present a clear picture in front of the whole community. Research scientists can easily find the potential influence of this herbal product.

What American Kratom Association Is Doing To Protect Buyers? 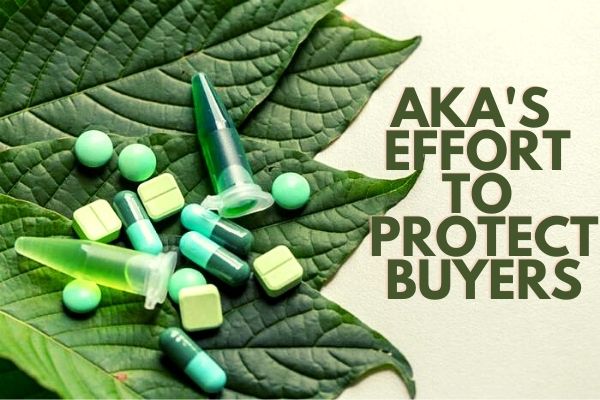 Well, consumer protection is one of the topmost priorities of AKA. This is why it has developed a proper set of rules and insists sellers strictly follow them all to provide everyone with a safe and healthy version of Mitragyna.

It advises manufacturers and suppliers to follow FDA standards and pack all the goods using child-resistant packaging material. In addition, it focuses on restricting the purchase to adults only. Apart from that, AKA asks vendors to adopt premium-quality Speciosa manufacturing standards to produce fine-quality kratom.

Another great step towards consumer protection is AKA wants suppliers to use proper labels with accurate information. In addition, if a seller wants to make any claim, it should be exactly in accordance with DSHEA standards.

What Is Recently Going Out In The Market?

A special meeting is going to be held in October 2021 under the supervision of the World Health Organization (WHO). The basic purpose of this meeting is to decide the future of Mitragyna for the next couple of years.

AKA is preparing itself very well to present some facts in the meeting and let the WHO know about what people actually think of this herb who are using it for a couple of users. To collect enough data, AKA is running a special drive for collecting feedback from the American community. As of now, around 80,596 responses have been collected and they will be presented to the WHO’s concerned representatives. AKA is still collecting more responses to get as much information from the community as it can.

Being a leading kratom advocate, the American Kratom Association supports the people and authorities who support Speciosa.

Question: How does AKA meet its expenses?

Answer: As it is a non-profit corporation, it collects donations from the people to keep its functions going. A huge number of kratom advocates are ready to support this department.

Question: Where can I find the list of the trusted sellers to make my Speciosa purchase?

Question: Can I donate to help AKA?

Answer: Yes, the process is pretty simple. All you need to do is to click here for your donation. 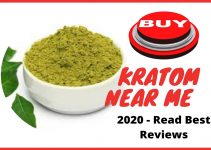 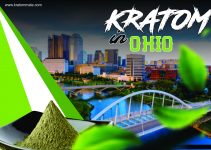 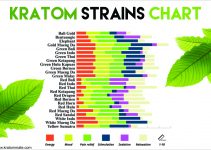