Home
Kratom Vendors
Can You Buy Kratom At Walgreens?

You can buy many wonderful products at your local Walgreens. You can find cigarettes, wine, and beer. You can even buy CBD cream. While Walgreens lacks the selection of Wal-Mart, it allows you to perform one-stop shopping on most occasions. Unfortunately, you will not find Kratom.

Walgreens, CVS, and other national chain pharmacies have not released their reasons for failing to offer Kratom. However, several prominent issues may explain why they hesitate to stock it at this time.

While Kratom remains legal at the federal level, in recent years both the FDA and the DEA started processes to ban it. The DEA considered naming Kratom a scheduled substance, making it illegal to sell or possess. Only a concentrated effort from the American Kratom Association kept Kratom legal.

While the DEA’s effort failed, they indicated that they would still consider placing Kratom on the schedule after obtaining additional information. Therefore, national pharmacies may hesitate to enter into supply contracts when Kratom could still lose legal status.

Stores may feel uneasy about committing to large purchases of a product that could have to be removed from their shelves tomorrow. Waiting to see the outcome of the legislative wars prevents any adverse effects that may occur if Kratom loses the battle in additional states.

In 2014, CVS removed cigarettes from its stores. Since that time, many different groups have pressured Walgreens to stop the sale of cigarettes. Walgreens did stop selling e-cigarettes when possible risks associated with their use came to light. Several deaths were blamed on the use of e-cigarettes, making the product risky for stores from a public relations perspective.

Kratom endured its own scare a few years ago when some products were found to contain salmonella. Many sellers now test regularly for Salmonella, Heavy metals, and other toxins in an effort to keep Kratom safe. However, Walgreens and other national chains may want a longer track record of manufacturers policing themselves before entering a potentially dicey arena. Programs like the AKA’s Good Manufacturing Practices Standards Program may help convince Walgreens to stock Kratom in the future.

Most marijuana businesses remain cash-only despite the growing popularity of the product. Many banks and credit card companies, both subject to substantial federal regulation, refuse to work with marijuana businesses due to marijuana’s status as a federally controlled substance.

While Kratom remains off the federal schedule, its uncertain status on both the state and federal levels causes concern among credit card companies. Companies have shut down vendors’ credit card processing ability after discovering that customers were buying Kratom with cards.

For a company the size of Walgreens, losing access to credit card processing, even for a couple of days, could result in severe losses. 70% of American consumers carry credit cards. Losing sales from that portion of the population would not only cripple a store, but it could send customers to non-Kratom selling competitors.

As companies learned during the tobacco lawsuits, a poor outcome while using a substance could lead to multi-million liability. While most often this liability attaches to manufacturers, sellers could be caught in the legal vice. Even if a seller prevailed, defense costs on death or severe illness claim could be hundreds of thousands, if not millions, of dollars.

Until Kratom establishes a stronger foothold in the market and survives state and federal governments attempted bans, many sellers may believe that the risk of selling Kratom outweighs the reward. 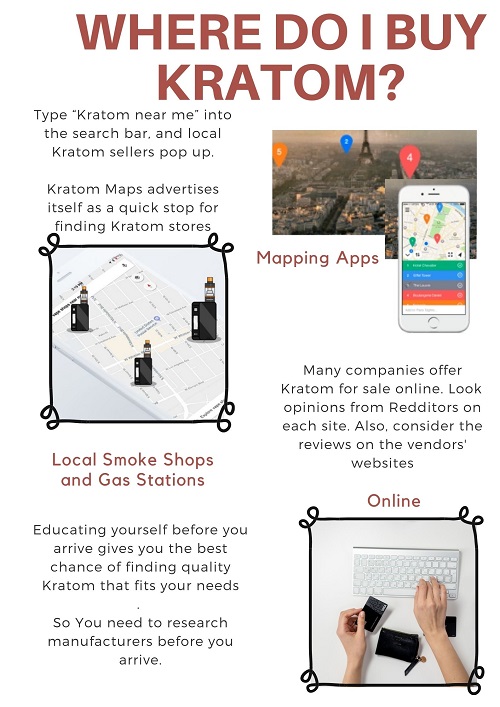 No National Chains Sell It, So Where Do I Buy Kratom?

Despite the lack of Kratom at Walgreens and CVS, you can still find Kratom both locally and online. While most stores selling Kratom lack large marketing budgets, you can find them quickly and easily.

Google Maps finds everything. Last year it even found my mismatched socks. It also finds Kratom. Type “Kratom near me” into the search bar, and local Kratom sellers pop up. You may even find reviews of each vendor on Google Maps.

Kratom Maps advertises itself as a quick stop for finding Kratom stores. However, it appears to rely on sellers submitting their information to update its listings. In my area, it found far fewer shops than Google Maps.

Local smoke shops and gas stations occasionally sell Kratom. Many advertise it on the exterior of the building. You may find quality Kratom in these places. However, you need to research manufacturers before you arrive. The vendors may not have the level of expertise needed to answer questions.

Be sure that the manufacturer of any Kratom you purchase conducted lab tests for purity and alkaloid levels. Educating yourself before you arrive gives you the best chance of finding quality Kratom that fits your needs.

Many reputable companies offer Kratom for sale online. The better vendors lab test the batches they sell. Some guarantee a minimum alkaloid level (usually 1.4%). Many post the results of their tests online. Your Kratom arrives with a batch number, allowing you to see the actual lab results for your product.

Most online companies have good reputations. Still, you should research them before buying. Look at the subreddit r/kratom for opinions from Redditors on each site. Also, consider the reviews on the vendors’ websites. Trustpilot provides ratings and reviews for several online vendors. Most reviews from these sources discuss the quality of the product and the company’s service.

You likely will not see Kratom in Walgreens anytime soon. Once federal and state authorities resolve Kratom’s legality issues, you may see it slowly begin to appear in larger businesses. However, until then, you have several options for finding quality Kratom that suits your individual needs. 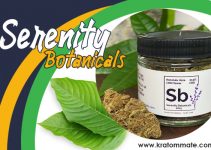 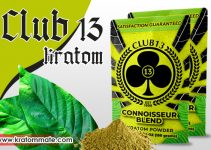 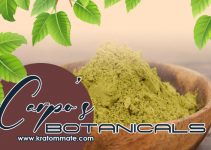