Among the many different varieties of Kratom Maeng Da Kratom shares a special prominence that few other strains can bolster. The experience of Maeng Da Kratom is a smooth one that is punctuated by notes reminiscent of both stimulants and sedatives simultaneously. The experience is similar to the combination of a coffee that is high in caffeine combined with a muscle relaxant or alcohol.

What is Maeng Da Kratom? 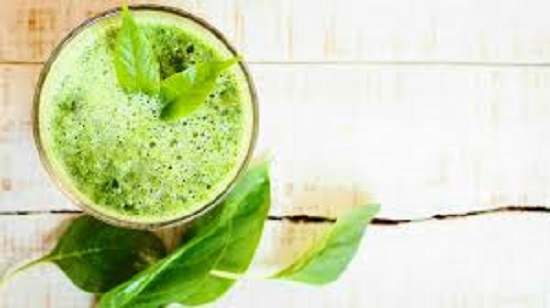 Maeng Da Kratom carries a potent mix of alkaloids that activate the opioid networks within the brain. The opioid network activation brings with it significant pain relief without promoting excessive relaxing effects.

In addition to the pain relief activation of the opioid network effectively raises dopamine levels throughout the stratum. Higher dopamine concentrations in the stratum can serve as a proxy for a person’s mood and overall disposition.

That is to say that the Maeng Da Kratom strain very prominently elevates the mood.

It has been used throughout history by domestic workers in Southeast Asia for this specific purpose. It would make it far more accessible for people to work through the long days of work customary in that region.

Within each of these Kratom families, there are multiple strain varieties, each with their unique profile of effects.

How was the Maeng Da Kratom strain first bred?

Throughout the Kratom species and the numerous varieties of it that are available in the world, some of the strains are naturally occurring while others have been the product of the human intervention.

The Maeng Da Kratom strain is one of the Kratom varieties created through human intervention. A technique is known among horticulturists as a grafting was used to fuse the tissues of separate plants to create a new one.

When these plants are fused through the process of grafting, a new plant is created. The new plant typically has a combination of the qualities that were found in the two parent plants.

The grafting technique was used by horticulturists cultivating Kratom in search of a strain that would effectively mitigate pain suffered by people throughout the world without sedating users excessively.

While the result is still up to debate, the consensus is generally that this particular strain is the best in terms of its balanced effect profile especially compared with some of the Kratom strains from the white vein family.

Maeng Da Kratom has been used for centuries for many reasons. It was one of Kratom’s first varieties that is the result of human selection and specific breeding techniques. Such an early invention of this strain makes it one of the first designer plants in the world.

The cultivators who initially bred this variety were seeking to create an experience balanced in pain relief and stimulation.

In the process, they created something that effectively relieves pain without relaxing the body too much so that it does not cause any drowsiness.

Also, mood lift and euphoria are commonly experienced as a side effect from the ingestion of this particular strain.

In general, whenever a person or user is interested, Kratom needs to be safe regarding the dose they are consuming. The active ingredient is not in the plant matter itself but rather the alkaloid content of the plant.

Make sure to read the guidelines for whatever packaging that you have with the product you chose to purchase.

Most of the time when you are considering the dry leaf weight of a plant the following dosage guidelines can be safely used: Between one and 3 g would be a light dose, three and 5 g would be a moderate dose, and five or more grams would be a heavy dose.

There is a variety of maeng da kratom strain, and they include;

Red maeng da kratom contains a high concentration of alkaloids — the strain as the strain with the most potent aroma. The red maeng da does well in fertile land away from any contamination. Red maeng da has strong anxiolytic and analgesic properties.

It is a favorite strain originating from Thailand. It is often referred to as the most potent green kratom vein. Some of its characteristics include;

It is one of the best kratom strains available. White maeng da kratom can stimulate the body, boost energy and relief. The name ‘white’ attributes to the color of the vein running through kratom leaves. 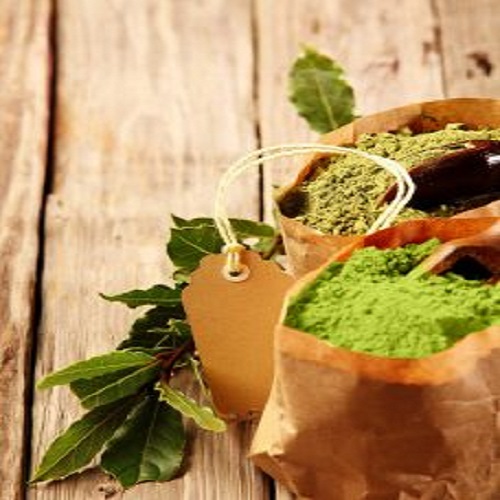 The quality of the Kratom you purchase will be as good as the cultivators who grew the Kratom and the medium in which the Kratom was grown.

There will always be someone that you can find online willing to sell you Kratom for less than other vendors. However, how will you know that what you are buying is a quality product?

The best way for you to reliably source high-quality Kratom is to rely on user reviews. As the Kratom industry is still growing, word-of-mouth is more powerful than it already is in other industries. As soon as a vendor starts to sour their reputation, they are finished for the most part.

Reddit is an American platform where kratom users can get comments and reviews from other individuals who have used kratom. Reddit provides information on which strains are suitable and where to purchase the kratom strains.

Maeng Da Kratom is one of Kratom’s most unique strains because of its unique history and effect profile. It holds one the unique title of the first human created varieties of Kratom.

It is still popularly used throughout the world today. When considering trying a new variety of Kratom always starts with the lowest dosage, it is possible to make sure that it is safe for everyone involved. Being a little extra cautious will make things more fun in the long run. 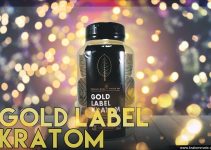 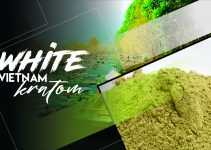