Since the Red Horn Kratom is grown only in a particular area, the yield of this crop is always below the demand every year. As a result, this Kratom strain is relatively scarce, but users and enthusiasts of this particular Kratom variety usually make an extra effort to acquire the product. When it comes to the cost, Red Horn Kratom is typically above average, but it’s well worth the price tag.

Origin of The Red Horn Kratom

Red horn usually originates from some countries in South East Asia, including Malaysia, Indonesia, and Thailand. It has been cultivated in the forests of Borneo for many centuries. This kratom strain is a bit challenging to cultivate and isn’t easily accessible, and hence, it’s considered a pretty rare kind of kratom. Common types of kratom include red vein, white vein, and green vein. Red Horn is usually a hybrid of Red-veined strains and the Maeng Da kratom due to its characteristic color and shape. Nevertheless, some people still consider this strain a type of Maeng Da kratom.

Red horn and Maeng Da kratom leaves have some spike-like features, and that is why red horn strain is also known as horned kratom. However, the lower part of the red horn kratom leaf looks pretty similar to that of red-veined strain. Both red horn and Maeng Da are also the same when it comes to their alkaloid content. Since red horn kratom is challenging to grow, it is cultivated in small numbers. The leaves are usually sold even before harvesting, and when harvested, these leaves are typically crushed and changed into kratom powder. 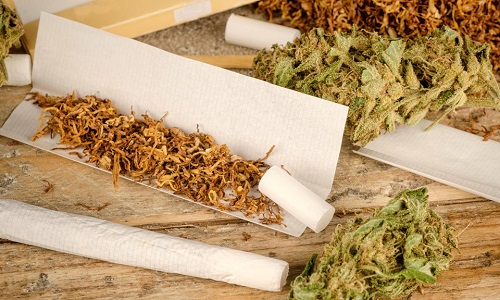 Since red horn kratom strain has a pretty high potency, it’s recommended to use it with a lot of care. You will experience the effects even in low doses of one to three grams each day. Many users claim that one gram of Red Horn Kratom powder is usually enough. This strain offers you numerous benefits, and one of them is that it’s a natural painkiller that is pretty effective when it comes to alleviating chronic pain. which is usually beyond the right dosage. The users of this strain also claim to get excitement sensations.

The soothing and relaxing effects are also potent in the Red Horn strain. It’s perfect for ingesting in the evenings if you would like to recharge and relax.

There is a significant similarity between green and red horn kratom, especially with their benefits and effects. It’s always highly advisable for one to be cautious when deciding the strain to purchase and be attentive to their variations. Here are some differences between these two kratom strains. 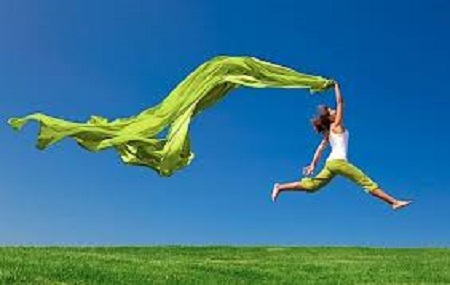 Red horn kratom is stronger in boosting one’s mood and mind relaxation as compared to greenhorn kratom. The greens blend is known for its energy-boosting effects, for it acts as a body stimulant. However, the strain is not as versatile and powerful as a red horn.

Red horn kratom is not unique for its high level of potency but also for its versatile and powerful effects. A consumer should start with a low dose and increase the dosage to enjoy the best of benefits and results from the strain.

This kratom strain is ideal for solving problems of a person who wants to relieve pains, elevate moods, and stimulate themselves for the day’s activities. This beneficial effect makes most of the strain lovers to lowly consider the cost factor over the quality of benefits.

Can You Combine Red Horn Kratom Strain with other strains?

There are instances where red horn kratom strain is blended with different kratom strains to better its benefits and effects. Despite this kratom strain being very potent, the curiosity of some users to boost these effects with other strains makes them make a hybrid blend. Some strains used in this case include yellow Vietnam, which is perceived to enhance consumer’s focus. It is also said to amplify the kratom strain pain-relieving effects. Hence, blending red horn strain with such extra boost enhances its beneficial effects. Nonetheless, as aforementioned, it is not always necessary for most consumers.

The majority of discussions and reviews provided by the red horn kratom consumers on public platforms depict this strain as a product that is highly satisfactory to their consumers. Most of its users acknowledge experiencing enhanced effects after consumption of the product even in low doses. They claim that the product was highly efficient in keeping them energetic, efficient in reducing pains and enhancing their mood. Some argue that taking a dose of four to six (4-6) grams makes them have a euphoric stimulation. The majority of red horn kratom consumers love its unique effects and don’t mind its expensive pricing. It is a clear indication that this kratom strain is of high quality and meets the user’s expectations.

Its high potency makes its consumption in appropriate doses to result in analgesia and mild stimulation effects. Though red horn kratom strains are rare in the market, they are a bit costly than others. Nonetheless, its potent and long-lasting effects make it worth consideration. 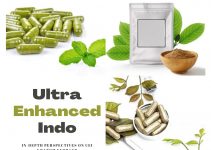 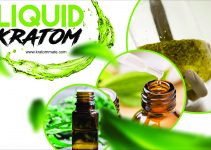 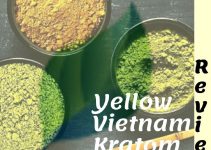