Not all extracts of Kratom are made equal, and this ultra-high potency product is a nearly perfect example of how the term premier should be defined in terms of a product’s quality. Most extracts of Kratom take the alkaloids from one particular strain and finish the story right there. Ultra Enhanced Indo Kratom goes a step further, takes the standard Indo extract, and adds the Bali strain extract to top it off.

The result is a Kratom extract with one of the highest alkaloid concentrations available on the marketplace.

The characteristics of any given strain depend on the strain lineage. Each of the parents will have their unique genetic code, which, when combined, produces the new strain’s genetic blueprints that are then encoded into their DNA.

One Special Plant That Was First Cultivated In Southeast Asia

While this particular extract of Kratom is a relative newcomer to the industry, this species of plant has been with humanity for thousands of years.

Throughout this entire stretch of history, it was in nearly continuous use by different cultures throughout the South East Asian region of the planet.

As the plant was domesticated from its wild ancestors, specific traits were bred into lineages that would later form the different Kratom strains that are now available.

For thousands of years, these traditions were passed down from one generation to the next orally, and the Kratom plant was tended to in family gardens throughout Southeast Asia. Things remained this way until tinctures were introduced.

Tinctures are the most basic form of extraction. Tinctures are created when the plant’s alkaloids are dissolved into a solution by soaking it its leaves in a solvent. Dissolving the leaves in a solvent and brewing your tincture allows the alkaloids to be concentrated into a fluid that does not have any of the plant matter with it to taint its taste with earthy tones.

The Development Of Modern Kratom Extracts

As technology further advanced and humanity deepened its understanding of fundamental sciences. Progress in understanding the nature of chemical compounds allowed new changes to begin to occur in the Kratom industry. Not long after, methods for extracting the solidified form of the alkaloids in Kratom leaves were developed to create a new product known as Kratom extraction.

Today the resulting products are more commonly known as Kratom extracts for short. They are built on the same principles employed in the production of Kratom tinctures. However, the extract that is created is in a stable crystalline form rather than a solution. It is just one more processing step after creating a tincture.

Dissolve the Kratom leaves slowly into a container with a carefully measured amount of solvent so you can know the concentration after the extraction is complete.

Using accurately measured volumes of both the solute and the solution makes it much easier to control the doses’ exact size as they are administered later on.

If you manage to separate the two components of a tincture, you will be left with a new Kratom extract. It should appear like a bunch of tiny crystals, and it can take on different colors depending upon which strain was used in the process. 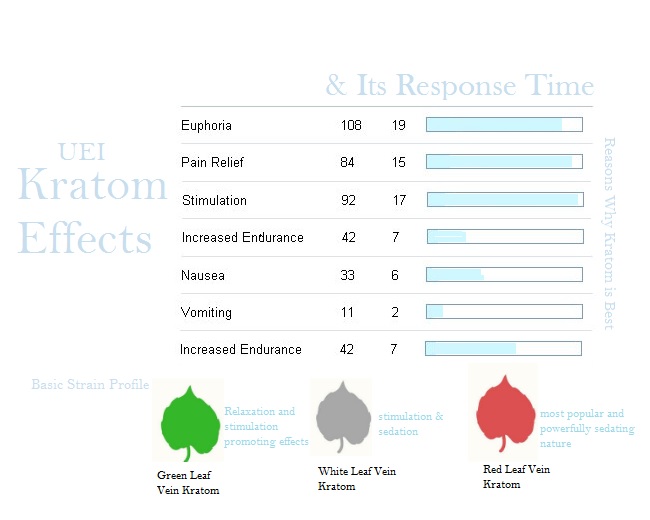 Extracts have an interesting strain profile when compared to their raw leafy equivalents. Due to the incredibly high potency of extracts, any subtle differences that were already present in the dry leaf form of the strain will be amplified when it is turned into its extracted form.

Other Key Aspects Or Characteristics Of The Strain

This is a hybrid strain that is far rarer within the Kratom species than in other species of popular plant. The results are rather intriguing, especially when they are juxtaposed against those of most other purebred strains. The paradoxical presentation of stimulation and relaxation simultaneously and consistently elicited with moderate doses of this strain seemed to baffle the minds of those who studied it in the past.

Green leaf Kratom can easily be identified by the veins in the leaves, which blend in are more than the other colors. Green strains are normally the most balanced between relaxation and stimulation promoting effects.

White leaf vein Kratom is most commonly described as a stimulating and holds out on any notes of sedation until higher doses have been taken.

Red vein Kratom strains are the most popular for use once the sun has set because of their powerfully sedating nature.

Kratom is not regulated by the drug administration or any other governmental agency and cannot be recommended to treat any medical conditions. Anyone who decides to take this product must exercise caution and make sure they use an accurate scale when they weigh their doses.

We are ethically obligated not to provide recommendations regarding dose levels; however, we can advise potential users for harm reduction purposes. Listen to your body and go slowly the same way you would if you were out drinking with your friends.

Taking too much too quickly, especially when inexperienced, usually results in the wrong time. Doses should be spaced out, and only small amounts should be considered at a time until desired effects are reached. 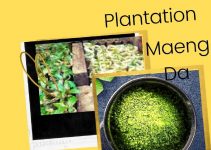 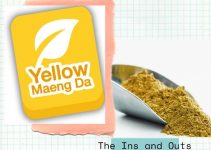 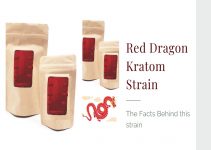